The famous songwriter is coming to Cyprus to perform at Fengaros Festival. And this is a perfect opportunity to talk to her even for little bit. 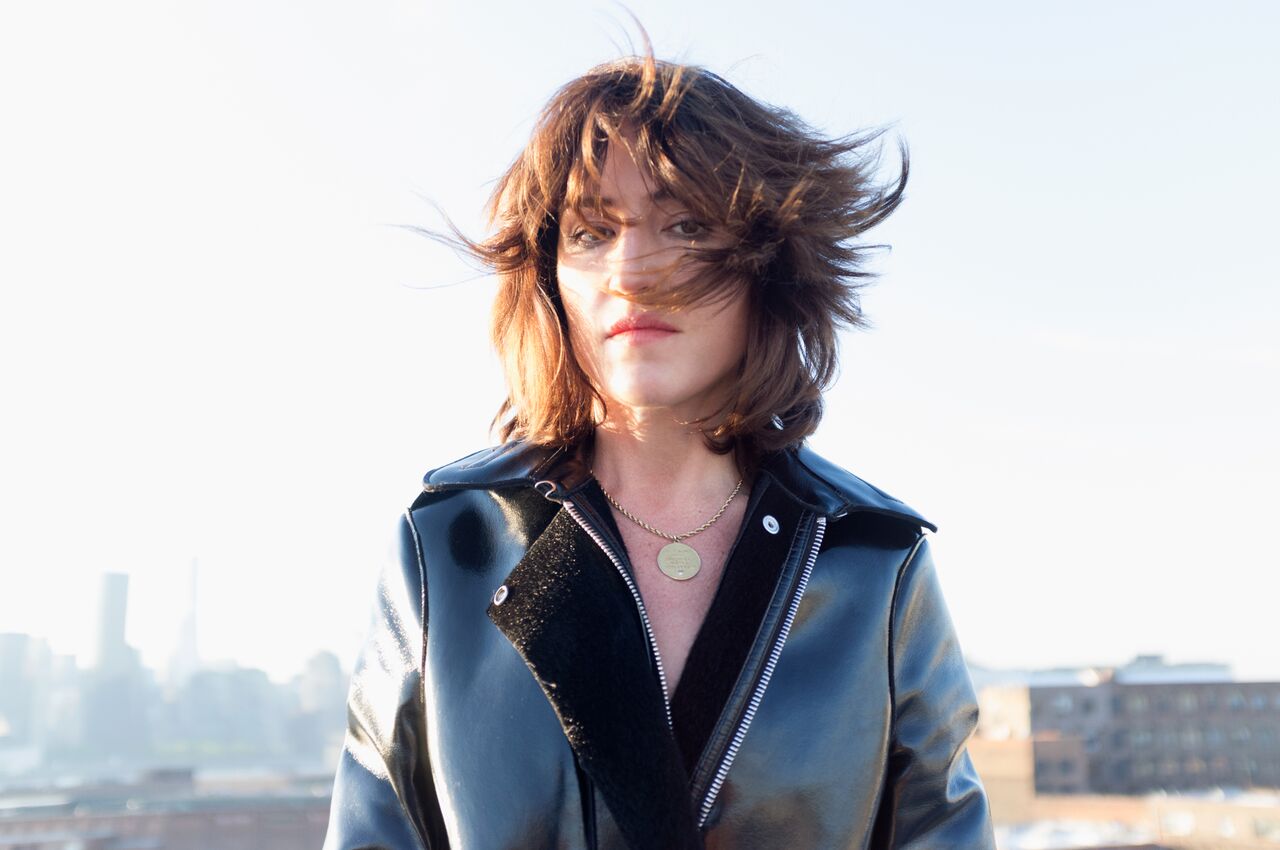 images
Back to top

I am somewhere in old Nicosia in front of a laptop, my window framing the town’s stone built houses. She is somewhere in New York and I have no idea what her view is like, or if her blinds are down, since in her time zone it is still ten thirty in the morning. As soon as she replies, I spontaneously say to her “I would have liked the interview to be different”. By this I meant that I would have liked for us to meet from up close, since I am curious to observe her expressions as she recalls the moments that inspired her to create her wonderful music.

Reading through her story I realised that she has lived a heap of experiences, the kind that either sink you down to the bottom or compel you to discover the vastness of the sky. “That is why it would be nicer if we were having this conversation sitting by the shore”, I say, implying her appearance at this year’s Fengaros Festival here in Cyprus. She admits that she is very curious and anxious to come, “curiosity is always a driving force” I tell her and she agrees, confessing that it is one of the things that fuel the vehicle of her creativity.

“What else fuels you besides curiosity?” I ask. “Communication with people, the possibility to connect through music” she answers. “When I make music I’m usually alone, but I know that when this music goes out it will connect me with people’. She pauses and then she tells me a secret, almost whispering. “This is all we’ve got. That possibility οf connecting with people and helping each other for whatever that means. It might be for just a moment but if I can make a human being forget their problems and surrender to the present, even for a moment, that is remarkable, isn’t it?  I feel that that is what gives me strength and motivation, it is my “fuel’. She describes me how the previous evening she went to see a gig of some of her musician friends. As she was listening to the music she was feeling that nothing existed besides the present moment. “I managed even for a little while to not think of anything¨ she tells me. ‘And not thinking of anything even for a little bit, clears your mind. I feel very grateful that I can experience such moments. And it’s important to remind people that these moments exist even when everything around us attest that they don’t. Unfortunately, such moments never make the news..

She grew up somewhere in Connecticut from foster parents. At some point in her life she met her real parents and then she knew to whom she…owed her talent. They both played music, they were not professionals, but they had the gift. She feels lucky that she had ‘four’ parents, and that she was raised with a lot of love and understanding. She played violin from a young age. She studied classical music but at some point she felt the need to experiment with sound, and it was then that she ended up playing with punk bands, somewhere in Brooklyn. It never crossed her mind that she would have her own band, let alone to be the singer and frontwoman in that band. Her life, and everything that she was dreaming of, was overturned by the sudden death of the magnificent musician Jeff Buckley, with whom she was in a long romantic relationship. “I believe that it was his death that made me sing” she stated in one of her many interviews. ‘It was so painful that I didn’t know another way to relieve the pain’.

“It’s really very strange’ I say and I rush to explain. “To mould pain, into beautiful creation. It’s almost like something magical’. I can sense her smile first and then I hear her say that… ‘Yea, maybe it is something magical. I remember listening to Nina Simone’s music, which was born from all the struggles that she has been through, but still it made me feel like I was flying. After all, it is a continuous give and take between people, it’s a way to communicate with each other and carry hope’ “Is that why you often say that music saved you?” “Yes, this is how I feel. That it saved me. That is where I found the biggest hope reserves, nowhere else. However dramatic it may sound, music gave me a reason to go on living. The fact that I was able to express what I was feeling through music, didn’t change how I was feeling, but getting it out was therapeutic.

It was 2002 when she decided to form her own band, which she named Joan as Police Woman, inspired by the 70s TV show, starring Angie Dickinson. She had already collaborated, as a violinist, with very important musicians like Lou Reed and Damon Albarn, but it was her friends and collaborators Anohni (Antony Hegarty, Rufus Wainwright) that convinced her to come to the forefront. Now, she has six albums under her belt the last one being “Damned Devotion”. “It’s definitely a dramatic title”, she says almost jokingly, but the truth is that this little phrase contains an issue that was left unresolved inside her for many years “Can someone be devoted to something without that devotion becoming an obsession or the reason to lose oneself?”

“Did you find the answer in the end?” I ask. “I don’t know if there is an answer. I think it’s a process in which you need to learn to find the balance between devotion and all the things that you lose when being devoted to something”

And what does this balance require?  “I don’t know it’s probably a matter of experience; and acceptance of oneself. I know that I’m going to react the same way to situations and that I probably haven’t learned to react in another way, but maybe the balance is in accepting that you will always lose something and gain something by remaining devoted. And I remain devoted to my music”.

Her moto is “if it feels scary to say it, tis the thing you must say”. Does she stay loyal to that moto? Yes, she always does, she answers. “Have you learned to fight your fears?” I ask her. “I think that I will be learning how to face my fears for as long as I live. I don’t know if it will ever become an easy process or less uncomfortable, but what I do know is that if I do the opposite, if I try to run away from fear, that won’t get me anywhere. It puts me in a worst place. So I learned to accept the feeling of fear and to live with it, until it wears out and goes away on its own”. “Our biggest fear is to show how vulnerable we are”… I say without adding a question mark at the end of the sentence. She agrees although she believes that accepting our vulnerability is a sign of strength and that she often tries to reveal her vulnerable self.

I don’t want to ask about the “dark” periods of her life even though those were probably her most defining ones. First the death of her beloved Jeff Buckley, later the suicide of her good friend Εlliot Smith and four years later the death of her mother. But, what I do ask based on something she said in an another interview is “How each one of her albums contains the subject of death”. “Music is the way that I express all my feelings” she tells me. “So I am constantly facing my own death, the death of my loved ones, the death of so many around us, people I know, people I don’t know…So thats the way it comes out for me. Through music. I guess I have I have created some sort of emotional “vocabulary” for myself around death through working it out through music. Music allows me to be more open with coming to turn with it.”.

Maybe that is why she often says that she is determined to live a full life, I wonder, and right away I ask what does full life mean to her. “I have the feeling that I’m constantly searching to define that” she says. She feels grateful  for everything that life has brought her, even for the times that she felt that there was no point in living. “What would make life fuller?” she wonders. “Maybe if I could be of more service, I don’t know how this manifests, but I think that would make me feel that I have lived a fuller life. Will see what happens”. 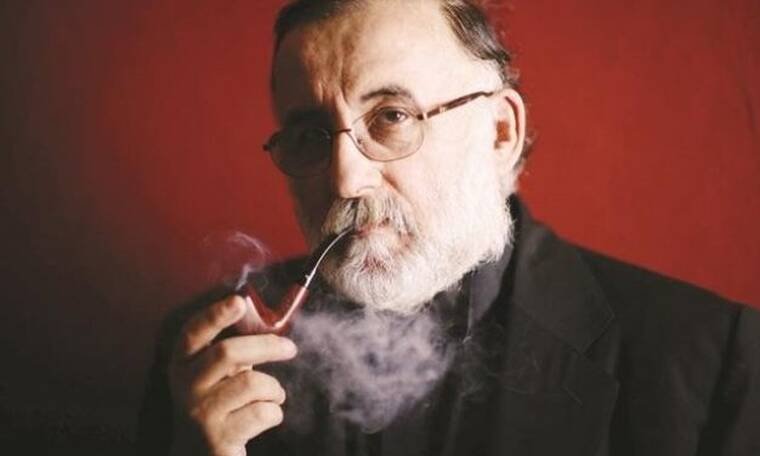 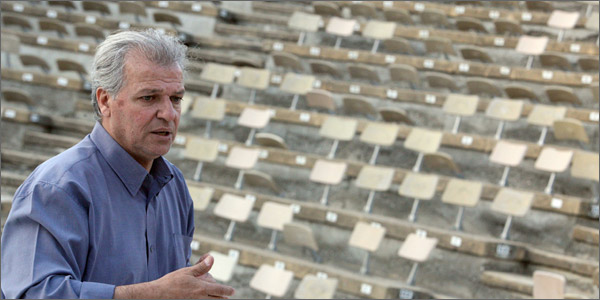 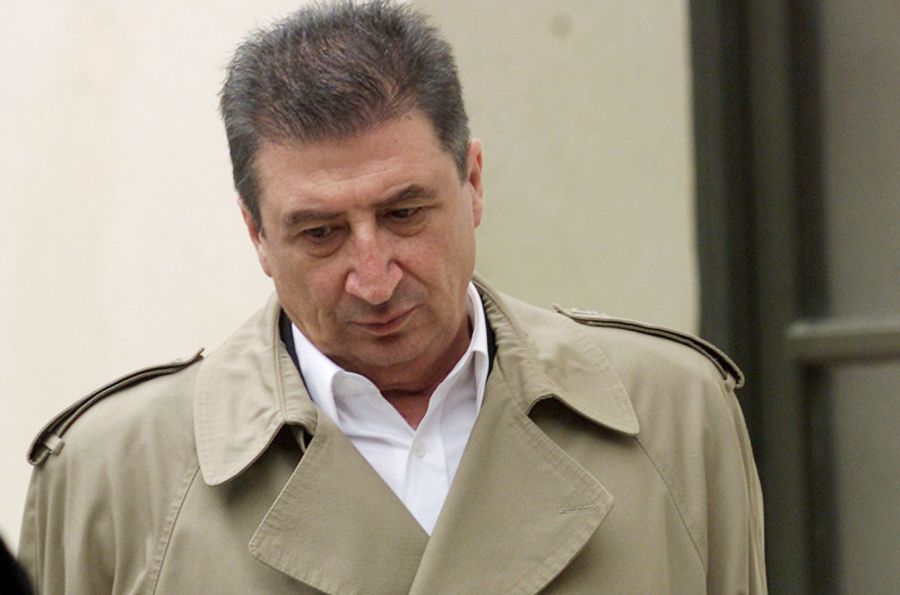